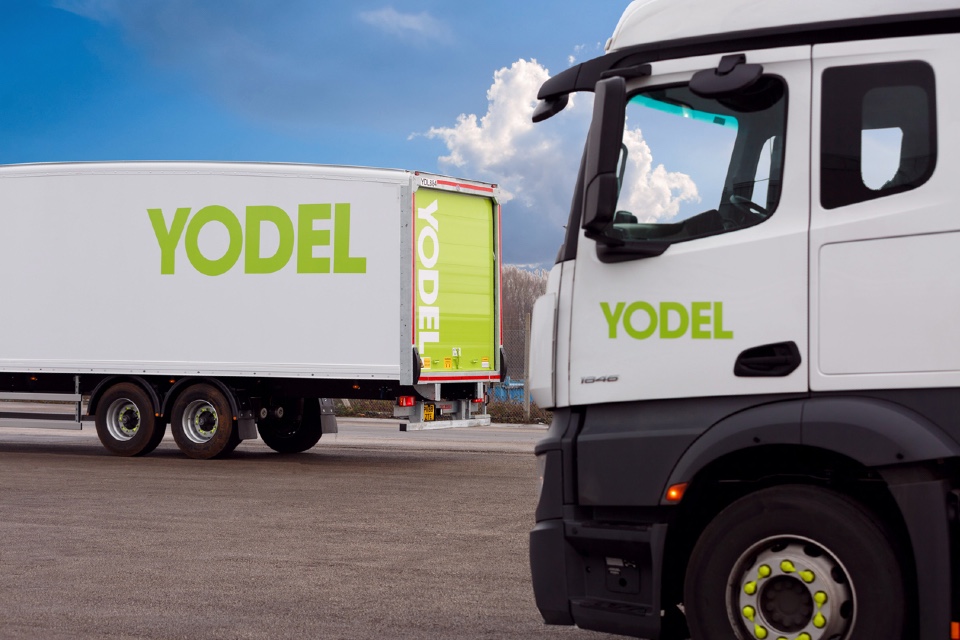 The company operates a proactive, ongoing safety improvement programme – implementing the latest technology across all aspects of its fleet to ensure continuous improvement.

The investment in SmartDrive’s video-safety programme has seen Yodel exceed its annual fleet safety target regarding collision reduction, in just six months, as well as exonerating its drivers when not-at-fault and providing protection from fraudulent claims.

Yodel Head of Fleet and Transport, Andy Yemm says: “With SmartDrive we benefit from objective risk scoring of on-road instances and follow up with driver coaching. It was great news to hear that, on the strength of data from the SmartDrive programme, our insurer accepted that our new proactive approach to road safety was capable of significantly reducing our collision risk.”

Yodel decided to adopt a proactive, rather than reactive, approach to on-road fleet risk in 2019 and spent considerable time examining offerings from various camera suppliers. After an intensive head-to-head trial period, it chose SmartDrive.

While other systems would have required the Yodel driver-trainer team to assess thousands of pieces of footage, SmartDrive’s managed service approach means that all footage is reviewed and risk scored in a consistent and objective manner by SmartDrive’s trained safety professionals. It is then made available to Yodel with coaching insights, via an easy-to-use online portal, which was a key benefit for the company.

Yemm says without SmartDrive it would have taken huge internal resources to manage this amount of data effectively and, in practical terms, would have been impossible to implement and objectively use as part of a proactive driver safety improvement programme.

He says his team now has clear guidance as to which incidents to follow up with specified levels of intervention, from debriefing to coaching.

Yemm says the risk scored camera footage is more effective than a driver-trainer assessing from the cab because it generates more reliable real-world observations. The footage is risk scored against a comprehensive list of observations by SmartDrive’s risk analysts.

He says having cameras on the vehicles had an immediate effect on driver behaviour, but the value of the system is the guided coaching.