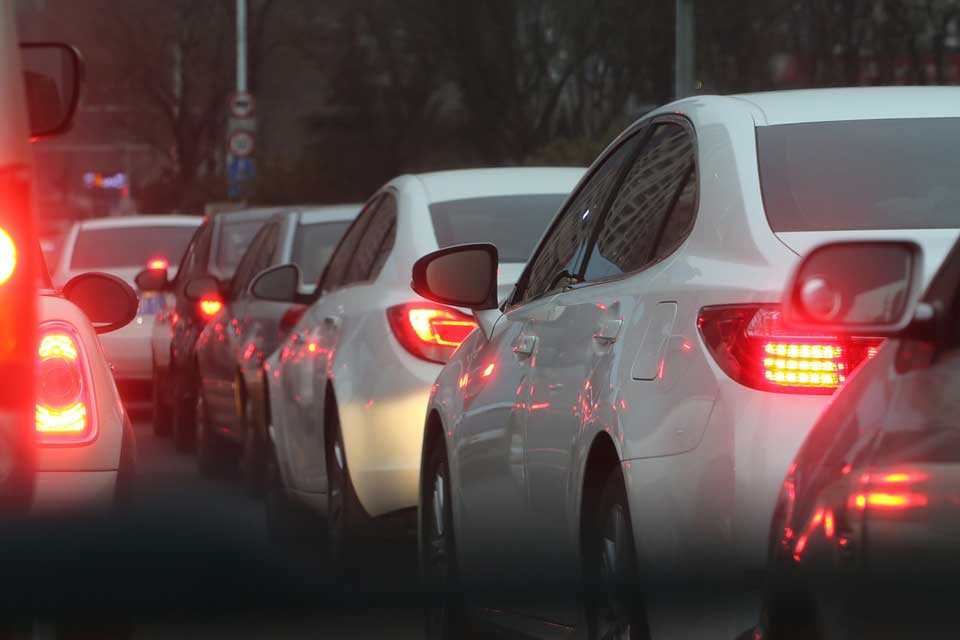 This summer will see ‘unprecedented’ levels of traffic on UK roads due to drivers planning in excess of an estimated 29m staycations – 16m of these in the school holidays alone – according to a study of 2,500 drivers conducted by RAC Breakdown.

The number of drivers making firm staycation bookings has surged 20% since April, with the RAC figures suggesting the West Country – Cornwall, Devon, Dorset and Somerset – will receive the largest numbers of holidaymakers (30%), followed by Scotland (14%), Yorkshire (8%), the Lake District (6%) and East Anglia (6%).

And while many drivers have already decided which week they’ll be going away, a sizeable fifth (18%) are yet to commit to a week. This suggests some people are hoping to grab a last-minute booking or are perhaps holding out to see what the Great British weather has in store before committing.

With the school summer holidays just around the corner and most families already having made their plans for a break, the prospect of lengthy bumper-to-bumper queues on major routes – and a spike in breakdowns – has now shot up. The RAC is therefore urging drivers to make sure their cars – and anything they might be towing – are ‘road ready’ or risk a breakdown during what could turn out to be one of the busiest summers on the roads in years.

Quickly checking a car’s tyres, oil, coolant and even fuel levels before setting off makes the difference between a smooth journey and one blighted by a breakdown. Drivers should also check traffic conditions before setting out and avoid travelling on the busiest roads during the busiest periods.

Drivers were also asked how far from home they’ll be holidaying in the UK, and results suggest many of us will be travelling much further than usual. The majority (57%) say they’ll be more than 150 miles from home, with 17% of these more than 300 miles from home. But interestingly a third of drivers (33%) who had a staycation in 2020 say they’ll be driving greater distances in the UK this year, perhaps to explore new corners of the country.

Uncertainty around foreign travel could also have the effect of boosting the volumes of traffic on the UK’s roads even further, particularly as Office of National Statistics’ data shows as many as 9.4m overseas trips were made in August 2019. Just 7% of drivers expect to take a summer holiday elsewhere in Europe, down from 10% in April. And of those drivers who are still holding on for a foreign trip this summer, 34% say they will end up holidaying in the UK instead if pandemic restrictions affect their plans.

While the car on its own is the most popular means of going on holiday this year, accounting for 90% of trips that will be made by personal transport, 5% will involve towing a caravan or trailer, and a further 5% will be in a motorhome. When it comes to the types of accommodation drivers will be staying in, self-catering is the most popular (46% of drivers), followed by hotels and B&Bs (22%) and camping or touring sites (17%). 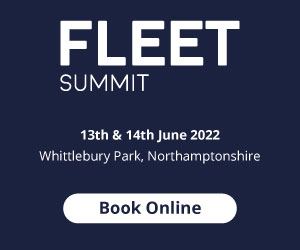 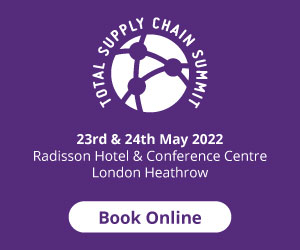