New van sales down 23.5% in September 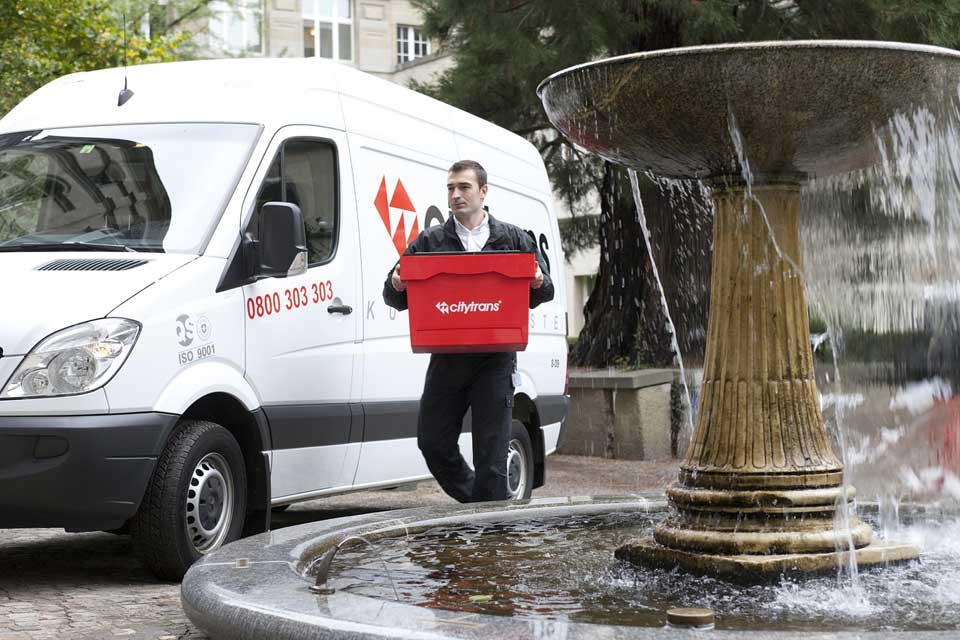 The UK new light commercial vehicle (LCV) market declined -23.5% in September, according to the latest figures from the Society of Motor Manufacturers and Traders (SMMT).

41,216 LCVs were registered in the month, down some 12,632 units on September 2018, as regulatory changes, coupled with economic and political uncertainty, impacted the market.

It should be noted that September’s losses follow a period of sustained growth, with LCV registrations rising in every month of 2019 to August, as buyers responded to a wide range of deals and a raft of new models. In the year-to-date the market is up 4.5%, with more than 286,000 new vans hitting the road, most (62.2%) weighing 2.5-3.5 tonnes.

Mike Hawes, SMMT Chief Executive, said: “These figures are unusual as LCV registrations have been growing this year, however the impact of regulatory changes, coupled with ongoing political and economic uncertainty, has distorted the market in September. Registrations for the year to date are still healthy, however, but for this to be maintained we need business confidence restored and strong economic growth so that businesses invest in their fleets.”

Image by cdz from Pixabay