GUEST BLOG: Are we all driving Teslas now? - Fleet Summit

GUEST BLOG: Are we all driving Teslas now? 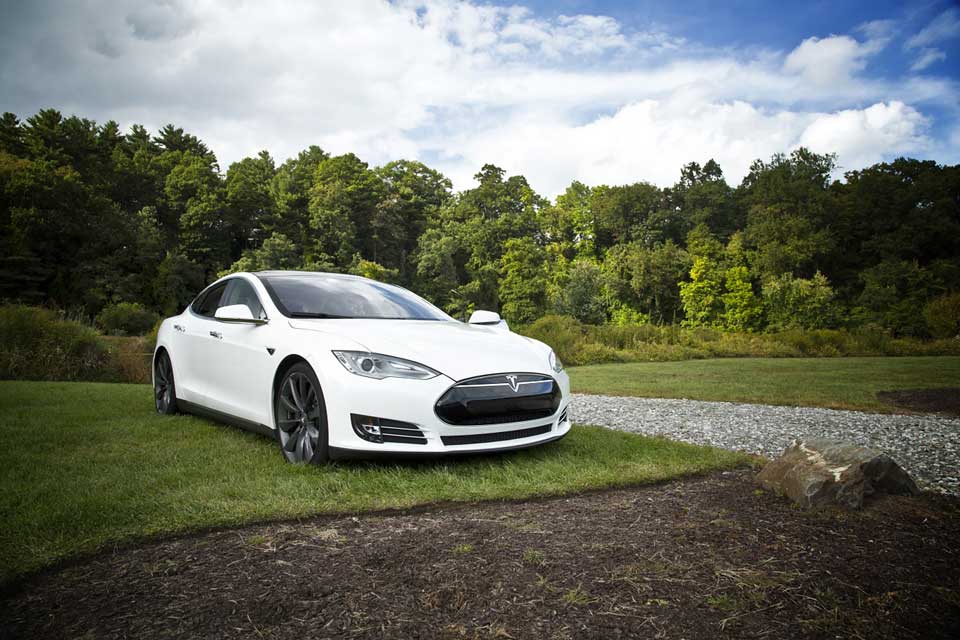 You may have seen figures in the press recently that suggest that, after a lengthy period of relative consistency, the nation’s favourite car brands are changing. Yes, it would seem that the dawn of the electric car is finally upon us, with the Tesla Model 3 recording the third biggest number of UK registrations in August.

Figures from the Society of Motor Manufacturers and Traders (SMMT) show that the model muscled its way into the top 3 with 2,082 units registered in that month.

Well, it’s fair to say that more than a pinch of salt is required when assessing the reasons behind such a sudden ascent.

On the face of it, the model’s growing popularity surpassed that of household models including the Ford Focus, the Vauxhall Corsa and the Mercedes-Benz A-Class, with only the Ford Fiesta and the Volkswagen Golf having more registrations in the month.

For a car that only began production in 2017, it’s an impressive effort. Furthermore, it would seem that the rise of the Model 3 has had an impressive impact on EV registrations overall, with sales of battery electric cars almost doubling year on year in the 12 months to August, from 9,000 in 2018 to 17,393 this year.

So, has the electric dream finally been realised and are we all now considering EVs for our next car? Have you got that salt handy?

As ever, it’s all about context. The current trials and tribulations faced by the motor sector have been well documented and it’s perhaps here where the real reasons for the Model 3’s impressive August SMMT figures lie.

The numbers show that the market as a whole saw new registrations dip by 1.6% to 92,573 in August. However, the context to bear in mind here is that August is traditionally a quiet month for registrations as the market’s emphasis shifts to the new September number plate. However, that doesn’t account for the 1,500 fewer registrations in August compared to the same month last year.

So how is Tesla bucking the trend? Has the EV manufacturer weathered the choppy seas of negative PR, only to be welcomed onto dry land to a cacophony of positive headlines?

Not quite. Those journalists perceptive enough to understand how registrations work and the delays that have dogged the production of the Tesla Model 3 have a slightly different take.

The model is perhaps making up for lost time. James Baggot, founder of Car Dealer Magazine, put it best when he said:

“It’s worth noting that the SMMT registration figures relate to cars registered, not sold, in the month. Most Tesla Model 3 buyers put down their deposits years ago, so this is simply Tesla finally delivering a car they promised back in 2016.

“This was effectively the first full month of deliveries for the Model 3 in the UK. It has also caused an abnormal blip in the SMMT stats – electric cars are up considerably, but it’s unlikely to be something that will continue.”

So, with current market conditions perhaps flattering the Model 3’s perceived popularity in August, we may have to wait a little longer until the electric revolution is truly upon us. And, of-course, while pure-electric sales are on the up, they only represent a tiny 1.1% minority of annual car sales.

However, it can be said that the industry has made huge strides in 2019. Car makers are now beginning to catch up as the pressure to move away from fossil fuels continues to mount, suggesting that prices for electric cars could also begin to fall.

Jaguar’s I-Pace sports utility vehicle won the world car of the year award this year, Nissan is finally beginning to talk about its new EV cross-over following the huge success of the Leaf, BMW has high hopes for its new electric Mini, while Volkswagen has been spotted testing its all-electric ID 4 SUV, one of the first EV’s in its much talked about ID series.

With Government emission targets not going away, the pressure on the industry remains. It will be interesting to see whether Tesla can stay in the headlines, for the right reasons.

Image by Free-Photos from Pixabay