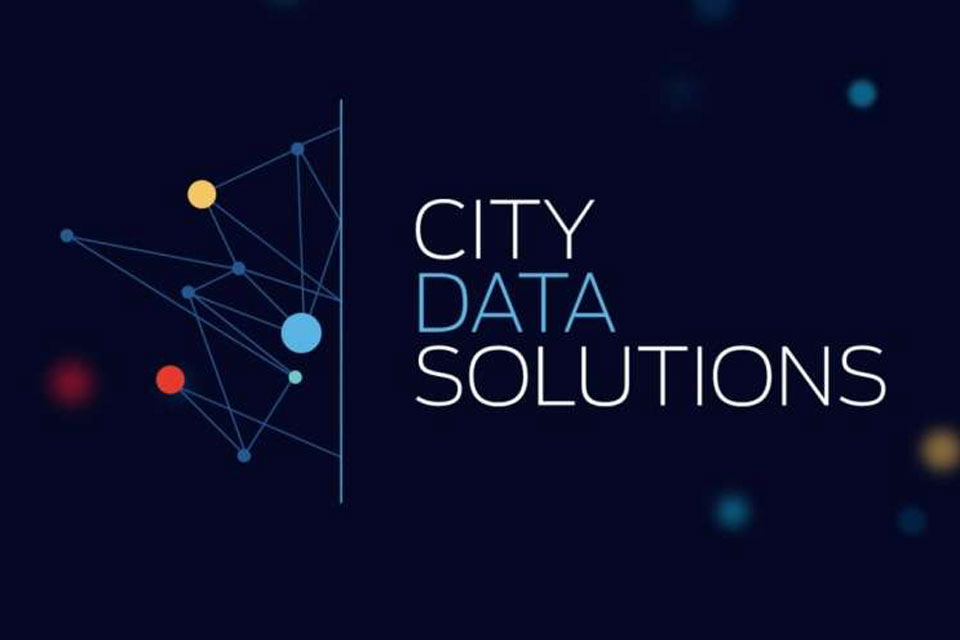 Ford claims it has come up with a means by which so-called ‘big data’ could potentially help cities identify locations most likely to be the scene of future traffic incidents.

Its Smart Mobility division has spent the last year recording 1 million kilometres of vehicle and driver behaviour in and around London.

The company tracked vehicle journeys in the city and logged detailed driving data from driving events such as braking, the severity of that braking, and where hazard warning lights were applied.

This helped Ford to identify what it calls “near-misses”, which were then cross-referenced against existing accident reports, using an algorithm to determine the likelihood of where future incidents might occur.

“We believe our insights have the potential to benefit millions of people. Even very small changes could make a big difference – maybe cutting back a tree that has obscured a road sign – whether in terms of traffic flow, road safety or efficiency,” said Jon Scott, Project Lead at City Data Solutions, Ford Smart Mobility.

This concept was identified in the Ford City Data Report, which took its findings from more than 15,000 days of vehicle use, from 160 connected vans in the city.

Ford’s fleet of vans covered more than 1 million kilometres, the equivalent of 20 times around the earth, and delivered 500 million data points – each vehicle in the study was equipped with a simple plug-in device that recorded the journey data and then sent it to the cloud for analysis.

Data scientists from Ford’s Global Data Insight and Analytics team were then able to analyse the information through an interactive dashboard. Ford says the technology could be applied in any road environment, not just in cities.

The report also investigated other opportunities, such as how scheduling delivery van journeys for earlier in the day, before peak times, could benefit all road users, and how using journey data could help to identify the best locations for electric vehicle charging points.

“The Ford City Data Report is a showcase of what we at Ford can do with connected vehicle data, smart infrastructure, and our analytical capabilities. We are calling on cities to work with us to collectively solve problems that they can become even better places to live and work in,” said Sarah-Jayne Williams, director, Ford Smart Mobility, Ford of Europe.

For the full report, visit citydatareport.fordmedia.eu.