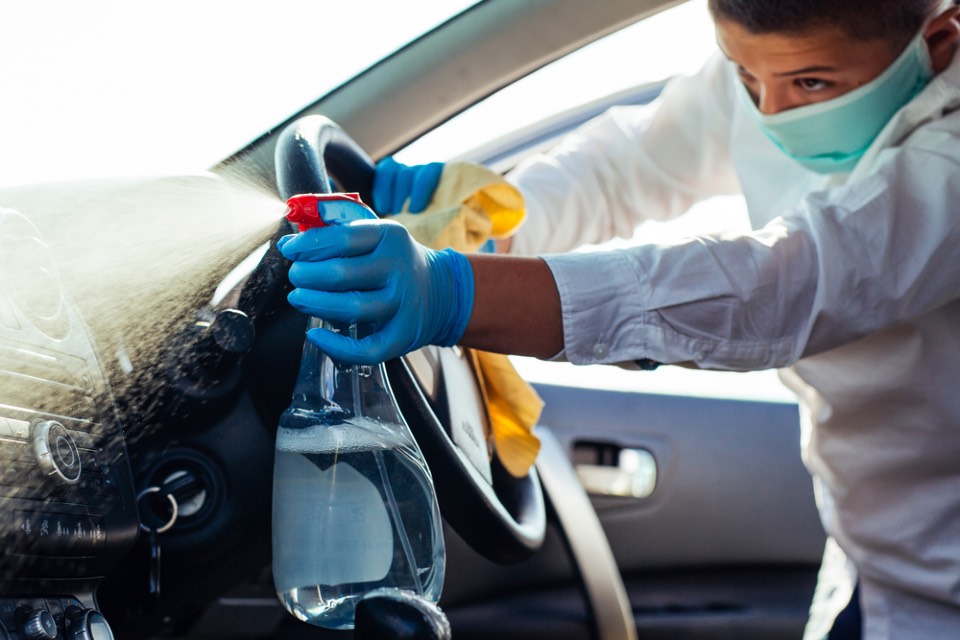 Fleets and garages are currently working out ‘who pays the cost’ of sanitisation on cars and vans that undergo service, maintenance and repair (SMR).

That’s according to epyx, which says that while there appears to be general agreement among all parties that vehicles will need sanitising thoroughly before they are handed back to their usual driver after undergoing work, who actually will pay for cleaning products, PPE equipment and the time taken is very much open to debate.

Tim Meadows, Vice President and Commercial Director at epyx, said: “This is a development that we are just starting to see through our 1link Service Network SMR platform… Sanitisation is becoming recognised as an essential part of almost any visit by a vehicle to a workshop. The car or van is potentially touched by many people as part of almost any SMR process, and the potential spread of infection needs to be minimised.

“However, that santisation has a cost and is starting to appear as a formal charge on some job sheets. The question is, who pays? Garages see it, understandably, as an additional cost that they shouldn’t have to bear. Their fleet customers, equally understandably, feel the same.”

Meadows said that issue was especially acute where, on lower SMR bills, it could be interpreted as a disproportionate amount.

“If you are having £1,000 of work done, then a potential £10 item doesn’t stick out but, if your car is in the workshop for an MoT test or even just having a small repair, it becomes more noticeable

“Some of the fleets that use 1link Service Network have hundreds of thousands of maintenance jobs every year and adding £10 to each suddenly becomes a very large sum of money.

“Equally, this is a significant cost for garages to absorb. However efficient they become at sanitisation, this is something that takes time and money.

“One thing that we have found during the coronavirus crisis, though, is that a very strong spirit of co-operation has emerged across our industry. Everyone recognises that they are facing the same issues and they need to resolve them together. We are sure that sensible solutions will be found to this problem.”