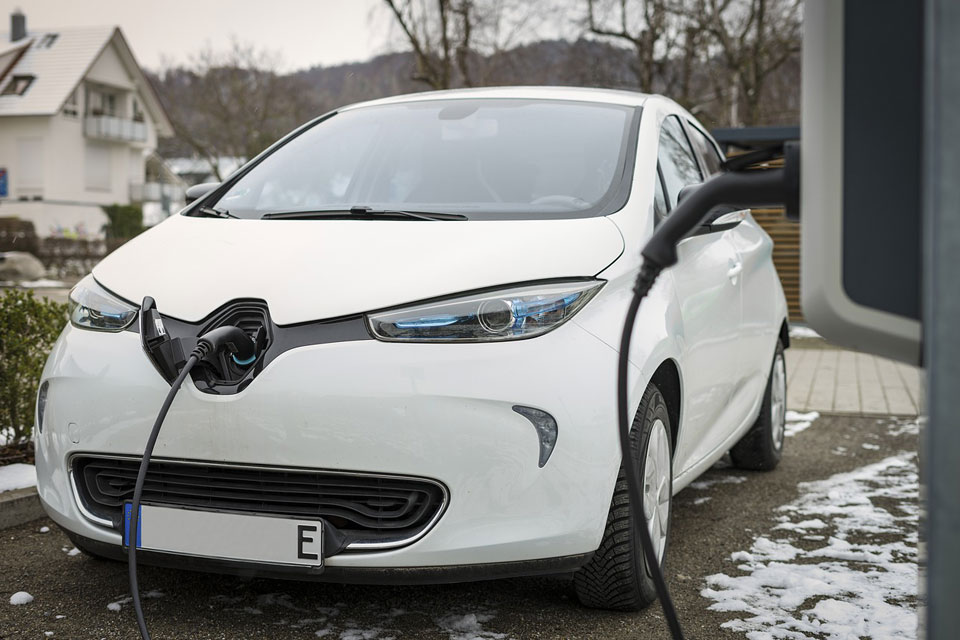 Confusion around regulations on electric car adoption is actually preventing environmentally friendly vehicles from taking off in the UK.

According to research from YouGov Custom, only 2% of households currently own a hybrid car, with only 1% owning an electric.

Laws that will eventually ban diesel and petrol cars are slowly being introduced around the world, however the report says a lack of financial incentives and limited choice is also preventing growth within the electric/hybrid market.

41% of those polled admitted that they were “somewhat likely” to buy a hybrid car next, while only 19% said the same about purchasing an electric vehicle.

Almost three-quarters (74%) said that the initial cost of the car discouraged them from purchasing a vehicle, along with 52% that were put off by the expense of charging the vehicle at home.

Changes to legislation back in October 2018, which scrapped grants for new plug-in hybrids and reduced discounts on electric cars also added to car owners concerns. A third (36%) of the total population say they’re less likely to consider a hybrid/electric vehicle for their next purchase and this rises to four in ten (40%) among petrol and diesel owners.

Finally, the lack of choice has done nothing to help elevate sales here in the UK. Ford currently has 13% share of the market, along with Vauxhall with 10%. However, only 4% or 1% would consider either a hybrid/electric car from either manufacturer respectively.

One car manufacturer who is embracing the hybrid/electric car market is Toyota, who already have seven models available. 7% of those polled considered the manufacturer when choosing an electric vehicle, which happens to be the same percentage of existing drivers who currently own a model by the Japanese brand.