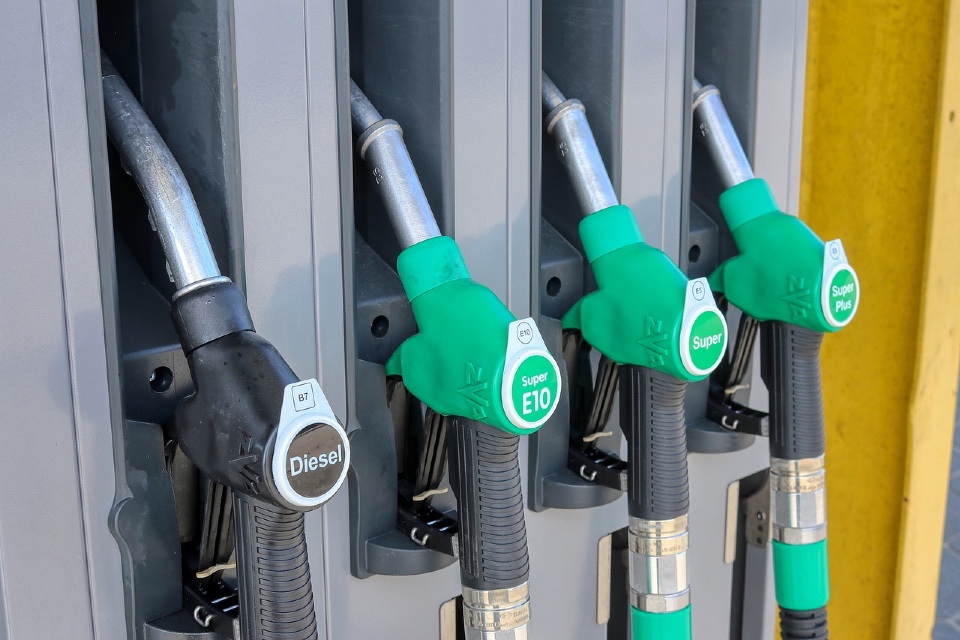 Cutting-edge, innovative ideas to decarbonise the country’s highways are the key aim of the £30 million Live Labs 2 competition, announced and funded by the Department for Transport (DfT).

The funding will support pioneering projects looking at ways to decarbonise local highways infrastructure in regions across the UK. There will be a particular focus on making the construction, maintenance and running of the UK’s roads more sustainable.

Now in its second round of funding, the competition, organised by the Association of Directors of Environment, Economy, Planning and Transport (ADEPT), is the latest move in the government’s drive to create cleaner air and reach net zero emissions by 2050.

The launch of the second round of the competition follows the success of the first £22.9 million Live Labs programme which launched in May 2019 and supported the creation of 8 local projects testing innovative solutions on local roads.

Staffordshire County Council also secured the expertise of 2 industry leaders to install plant-based living walls to tackle roadside emissions. The walls act as natural filters made from plants and mosses as part of a national clean air trial.

Meanwhile, Buckinghamshire Council and Suffolk County Council demonstrated how the application of smart transport technology can be expanded to offer greater social value than initially anticipated.

The technology was additionally used to allow vulnerable people to live independently for longer by installing the sensors around a house to monitor daily activities, sending signals to carers when needed.

Paula Hewitt, ADEPT President, said: “ADEPT is delighted to be able to move ahead on Live Labs 2 with this new round of DfT funding and support. The highways and transport sector is the UK’s single biggest carbon emitter and although we are seeing a transition to electric vehicles, there is a huge gap where we are yet to tackle road infrastructure and maintenance.

“Local authorities are perfectly placed to lead the drive to create net zero highways and local roads from the bottom up. The Live Labs format has proven particularly successful for highways authorities, enabling rapid change, innovation and experimentation.

“Following the success of the first ADEPT SMART Places Live Labs programme, Live Labs 2 aims to build on the partnerships between DfT, councils, commercial partners, SMEs and academia to deliver scalable zero carbon objectives with potential for commercialisation and applicability to diverse areas across the UK.”

The ADEPT Live Labs initiative demonstrates the government’s commitment to investing in innovation to decarbonise the UK’s transport network, with the aim of making it greener and more efficient for all.

By issuing significant investments for each project, the fund aims to help local highways authorities and enterprises develop and propel their ideas to market even quicker.