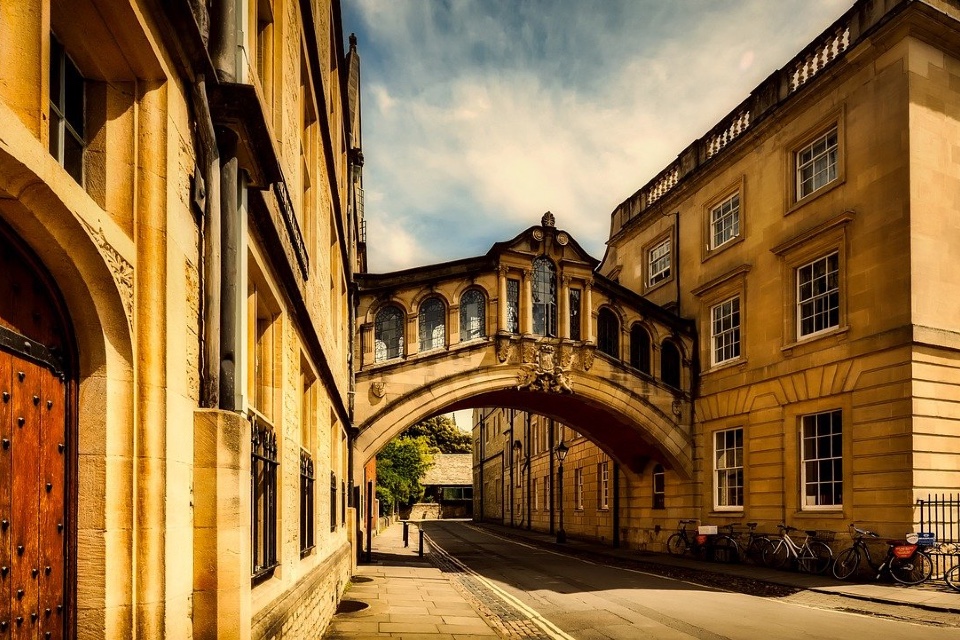 Britain’s first Zero Emission Zone (ZEZ) will begin in Oxford on 28 February, with a pilot running in a small number of streets in the city centre.

While many cities including London, Birmingham, Manchester, Bristol and Bath have already introduced or are in the process of introducing Clean Air Zone restrictions and charges for vehicles, Oxford will be the first city in Britain to introduce a ZEZ.

All petrol and diesel vehicles, including hybrids, will incur a daily charge unless eligible for a discount or exemption. However, zero emission vehicles, such as electric cars, can enter the pilot area free of charge.

The charge will vary from £2 to £10 per day depending on the emission levels of the vehicle. Automatic number plate recognition (ANPR) cameras are being installed to enforce rules within the zone.

The Oxford ZEZ will aim to reduce toxic air pollution in the city and encourage people to make positive changes in travel behaviour.

The facility to make ZEZ payments will be live on the county council’s website on the first day of the pilot. From 28 February, ZEZ charges for driving a polluting vehicle can be paid up to six days in advance, on the day the vehicle is driven in the zone, and up to six days after the vehicle has been driven inside the zone.

Councillor Tom Hayes, Deputy Leader and Cabinet Member for Green Transport and Zero Carbon Oxford, Oxford City Council, said: “The launch of Britain’s first Zero Emission Zone on 28 February would not have happened without many people’s enthusiasm, expertise, and time. Having worked personally with those people over the last four years of developing the ZEZ, I want to thank them because the ZEZ we’re launching reflects what they have said.

“The City Council has chosen to set the toughest air quality standards of any local authority in the country. There is no safe level of air pollution. As the Chair of the Zero Carbon Oxford Partnership, we set up, the City Council has helped to establish a data-led, science-based target of creating a net zero city by 2040. We have high ambition matched with a pragmatic desire to work with anyone and listen to a range of views; that’s how you meet the climate crisis and clean our dirty air and deliver social justice at the same time.”

Councillor Duncan Enright, Oxfordshire County Council’s Cabinet Member for Travel and Development Strategy, said: “This is a proud moment for our city. The first ZEZ scheme in the country is launching in Oxford. We are taking concrete actions to improve air quality in the city and to make it cleaner and safer.

“I want to thank all the residents and businesses who sent us their feedback on the pilot and worked with us to develop the scheme. Our vision is to create a zero-carbon transport network by 2040 and the ZEZ pilot is an important step towards achieving that vision.

“We will learn from the pilot and in the coming months we will consult with local communities as we develop plans to expand the ZEZ across the city centre. We hope that residents, businesses and visitors will join us in our journey towards a carbon neutral future.”