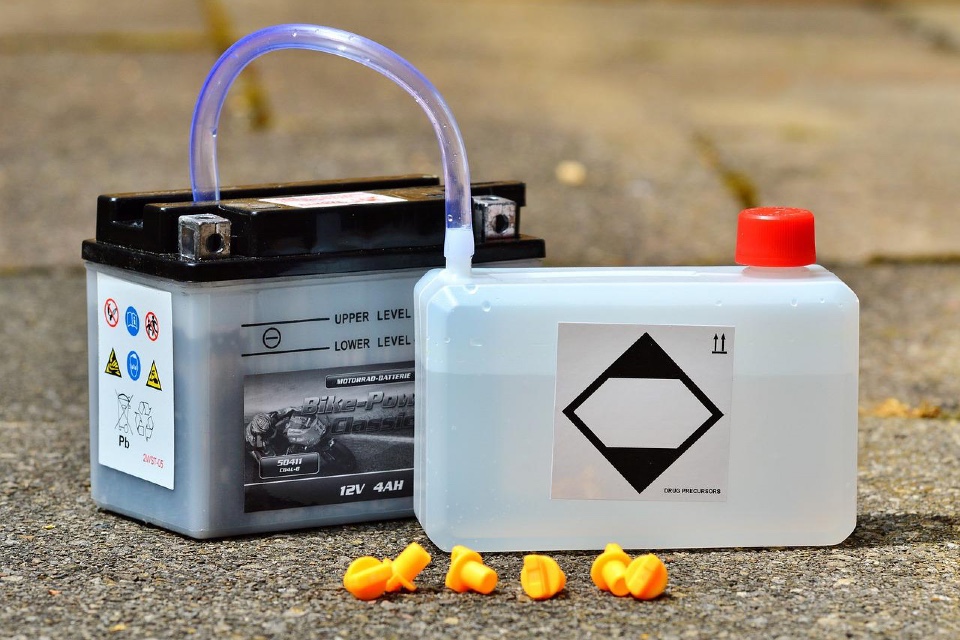 Electric motorbikes and mopeds will soon become the norm on UK roads, said the Government, as it set out a range of measures to mark a year of success since the Transport Decarbonisation Plan was introduced.

The plan set out the UK’s ‘greenprint’ to create cleaner air, healthier communities and tens of thousands of new green jobs across the UK.

The progress one year on shows almost 7,500 extra electric vehicle chargepoints have been installed, supporting the 900,000 green vehicles that are on UK roads, and over 130 new walking and cycling schemes have been funded.

The production of zero emission vehicles alone has the potential to support 72,000 green jobs worth up to £9.7 billion in gross value added by 2050.

To mark its one-year anniversary, the government is launching a new public consultation to accelerate the transition to zero emission travel by phasing out the sale of new fossil-fuelled motorbikes and moped by 2035, or even earlier for some vehicles.

Alongside the consultations, the Department for Transport is announcing funding for a competition to help industry develop the zero emission motorcycle supply chain in the UK. This will help create a manufacturing base for small, emission free vehicles and could lead to thousands of new jobs across the UK.

Successful applicants for the £350,000 fund, will undertake research to support the production and distribution of new, green vehicles within the sector.

Since the Transport Decarbonisation Plan’s launch last year, the government has worked at pace to deliver many of its ambitious commitments, including bringing forward a Zero Emission Vehicle Mandate to set targets for manufacturers to ensure the supply of electric vehicles meets the soaring demand.

Helena Bennett, head of climate policy at Green Alliance, said: “The Transport Decarbonisation Plan laid ambitious foundations for the sector to begin its transition to net zero after 30 years in which emissions have stayed largely unchanged.

“It’s promising to see delivery of some of the plan’s goals begin including announcements on a zero emission vehicle mandate and phase out of polluting HGVs, but there is more to be done to keep the sector on track with climate targets, and it’s more important than ever, given the cost of living crisis, that boosts to public transport and walk and cycling infrastructure are prioritised.”

The government is also aiming to improve health and make walking and cycling the natural first choice for shorter journeys by publishing its second Cycling and Walking Investment Strategy. It sets out estimated investment, already committed from various funds, of almost £4 billion into active travel across the government until 2025, including £2 billion announced for active travel in 2020.

This investment will deliver measures including high-quality walking and cycling routes, safer road junctions, cycle training and a Walk to School Outreach initiative.