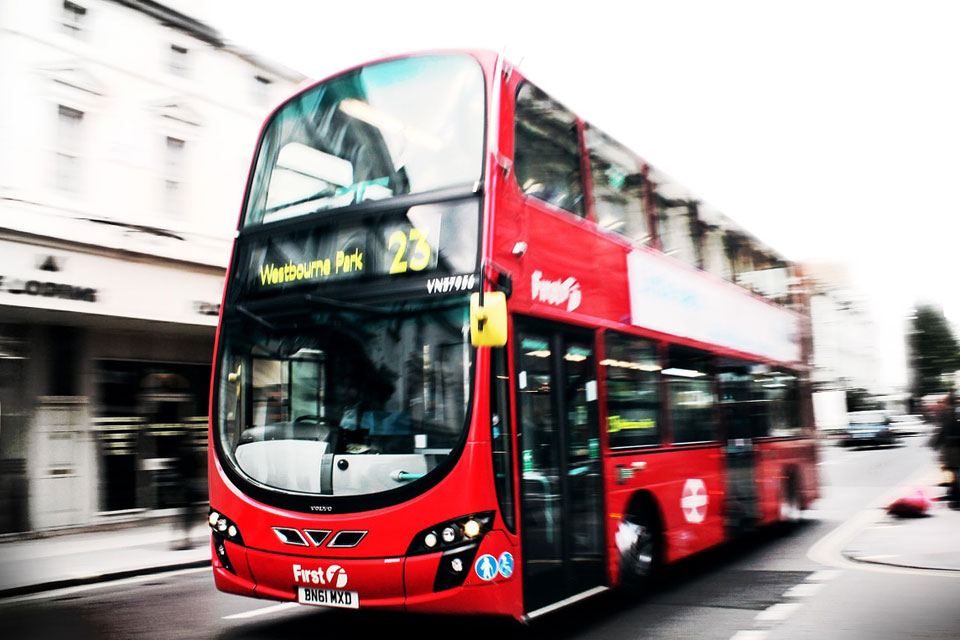 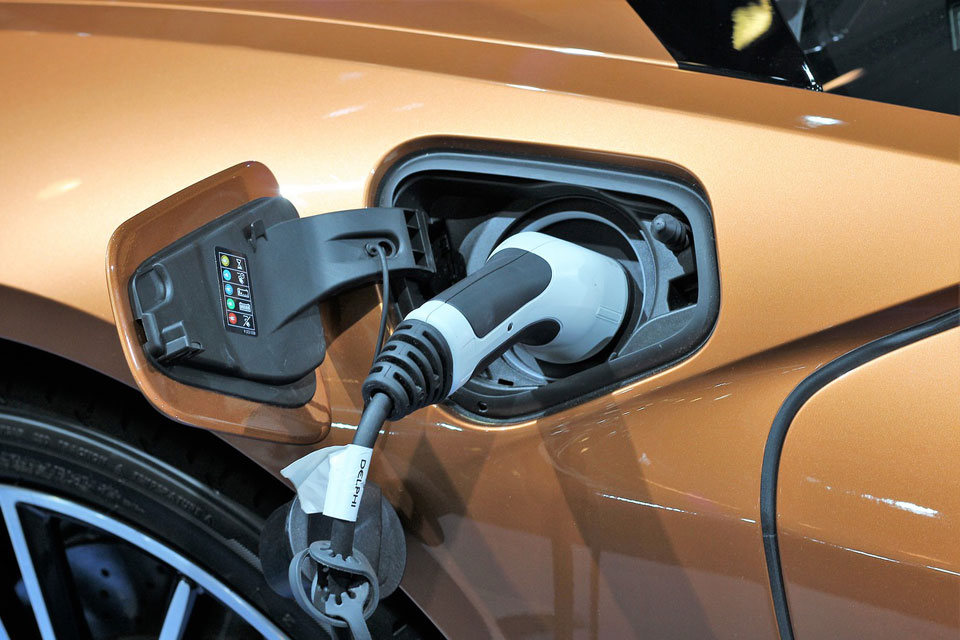 The government wants to see all newly-installed rapid and higher powered chargepoints to provide debit or credit card payment by spring 2020.

One year since the launch of its Road to Zero Strategy, the government has signalled it expects industry to develop a roaming solution across the charging network, allowing electric vehicle drivers to use any public chargepoint through a single payment method without needing multiple smartphone apps or membership cards.

To date, government and industry have supported the installation of over 20,000 publicly accessible chargepoints in the UK, including more than 2,000 rapid devices, making it one of the largest charging networks in Europe. There are now more locations where you can charge your car than there are petrol stations, with almost every motorway service area having at least one rapid chargepoint.

Future of Mobility Minister, Michael Ellis, said: “The government’s vision is for the UK to have one of the best electric vehicle charging networks in the world, but we know the variety of payment methods at the moment is a source of frustration for drivers.

“It is crucial there are easy payment methods available to improve electric vehicle drivers’ experiences and give drivers choice. This will help even more people enjoy the benefits electric vehicles bring and speed up our journey to a zero-emission future.”

Business and Industry Minister Andrew Stephenson said: “Initiatives like this are essential as we move towards a net zero economy, making it easier than ever for people to own and use electric vehicles.

“Investing in batteries, technology and infrastructure through our modern Industrial Strategy and Faraday battery challenge will ensure the UK leads the world in the global transition away from fossil fuels while supporting the future of our automotive industry.”

The announcement comes as BP Chargemaster, the operator of the UK’s largest public charging network, has taken what it says is a major step forward for industry by committing to introducing card payment on all new 50kW and 150kW chargers. It will also retrofit its existing UK-made rapid chargers with the technology over the next 12 months.

David Newton, CEO at BP Chargemaster, said: “As the operator of the UK’s largest public charging network, including the greatest number of rapid chargers, we support the government’s vision for all new rapid and ultra-fast chargers to support contactless bank card payment.

“We will be going one step further, not only by introducing this facility on all new 50kW and 150kW chargers from today, but also by committing to retrofit our existing UK-made rapid chargers with this technology over the next 12 months.”

The move follows the Prime Minister’s announcement last week that the government wants to see the development of a high speed electric vehicle charging infrastructure nationally; with the Office for Low Emission Vehicles to lead a review on the vision for the network.

The government has made clear that if the market is too slow to deliver improvements across the entire network it is prepared to intervene to ensure a good deal for consumers by using powers in the Automated and Electric Vehicles Act.

Image by Goran Horvat from Pixabay