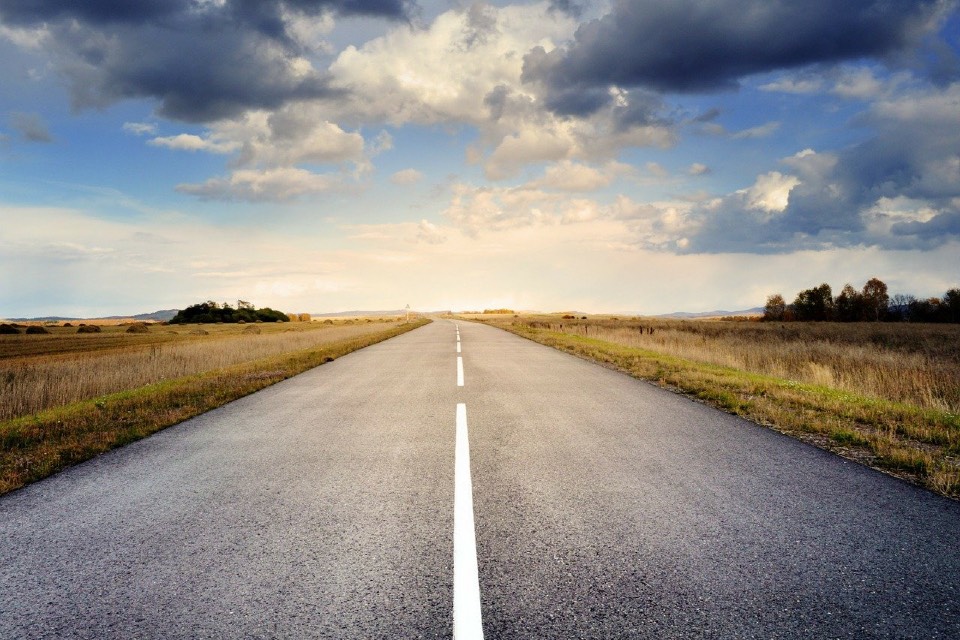 The quality of road surfaces on England’s motorways and major ‘A’ roads is drivers’ top priority for improvement, according to new research from Transport Focus.

Almost one in five car and van drivers rated the quality of road surfaces on England’s motorways and major ‘A’ roads as poor, with potholes and cracks being the main concerns.

Almost two thirds (65 per cent) of car and van drivers placed more importance on the maintenance of existing roads than building new roads or adding lanes to existing ones.

The safer design and upkeep of roads was road users’ second priority for improvement, followed by better management of roadworks.

“It’s vital that National Highways focuses future investment on these priorities to ensure all road users have smoother, safer journeys.”

“All they seem to do is patch it, say if there’s a pothole or a winter frost. Patch it up, and three weeks later it needs doing again.”

“Resurface roads to make it a pleasant journey rather than rattling through the uneven surfaces and potholes, where possible do the work at night to make it safer.”

“…fill in the potholes at least. Preferably resurface as most roads are terrible.”

“Ensure that the carriageway surfaces are in good condition, I have experienced damage to my car due to potholes.”

Transport Focus carried out this research to help put road users’ interests at the heart of the third Road Investment Strategy.

The strategy will set out what the Government requires National Highways to deliver between 2025 and 2030. This includes building new roads, maintaining current ones and operating its network.