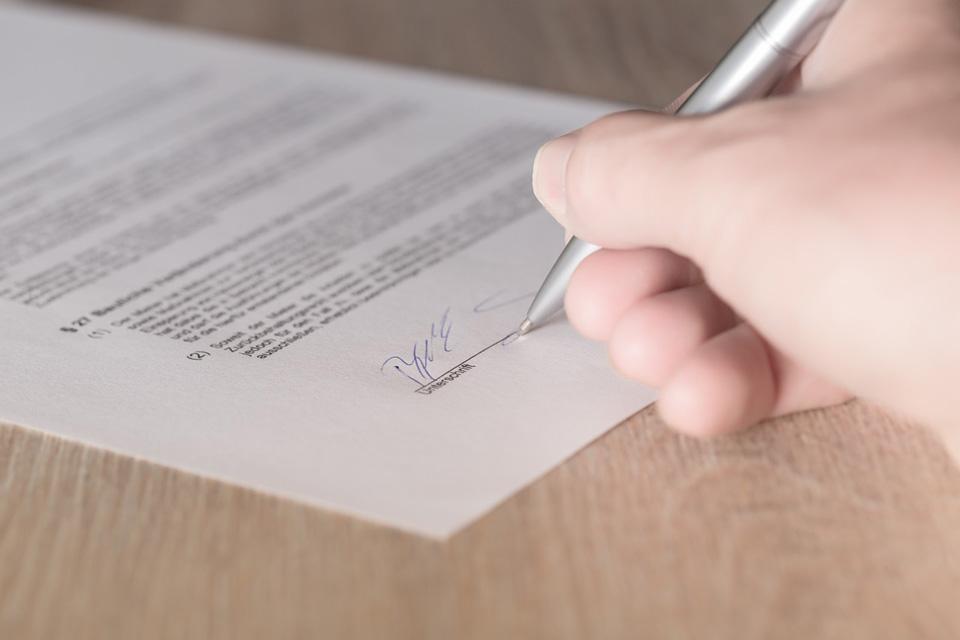 Do you specialise in Contract Hire & Leasing? We want to hear from you!

Each month on Fleet Management Briefing we’re shining the spotlight on a different part of the fleet market – and in July we’ll be focussing on Contract Hire & Leasing solutions.

So, if you’re a supplier of Contract Hire & Leasing solutions and would like to be included as part of this exciting new shop window, we’d love to hear from you – for more info, contact Chris Cannon on 01992 374096 / c.cannon@forumevents.co.uk.

British Vehicle Rental and Leasing Association (BVRLA) Chief Executive Gerry Keaney has stated that it’s the ‘wrong time’ to reduce support for electric vans, following the government announcement that the grant scheme for zero-emission vehicles has been updated to target less expensive models.

The plug-in grant scheme, which has supported nearly half a million vehicles over a decade, has helped kickstart a market that is now moving forward at pace with over one in 10 cars sold in 2021 – over 150,000 – having a plug. And the government says EVs are becoming more affordable as the market has expanded and demand is increasing.

As such, it will now provide grants of up to £1,500 for electric cars priced under £32,000, with currently around 20 models on the market, which it claims ensures taxpayers’ money makes the most difference – and ensuring as many people as possible can benefit.

Support for wheelchair accessible vehicles is being prioritised, with these retaining the £2,500 grant and a higher £35,000 price cap.

“Financial incentives such as the Plug-in Grants have proven to be a positive factor in encouraging people into electric vehicles, evidenced by the continued growth we’re seeing. Subsidies cannot run forever, but the fleet sector relies on certainty, reducing these grants will have a negative impact on this,” said Keaney following the announcement.

“While we’ve seen high levels of uptake within the car market, the situation is not the same for electric vans. The disparity across the industry means that sweeping solutions are not suitable.

“Incentives have had a positive impact to date but there is more to be done. It is disappointing to see support declining when cost remains a crucial stumbling block.

“There remain many barriers that are slowing down the mass transition to electric vans. Today’s news increases those challenges and will delay the uptake of electric vans. This is particularly the case for SMEs, where the lack of price parity between ICE vehicles and electric alternatives makes it hard to create a realistic business case to make the switch.

“For the move towards electric vans to gain momentum, more support and incentives are essential, now is not the time to remove or reduce them.

“We are calling on the Government to provide more support around commercial vehicles, including an extension of the Plug-in Van Grant beyond the current 2022/2023 end date.”

Do you specialise in fleet Contract Hire & Leasing? We want to hear from you!

Each month on Fleet Management Briefing we’re shining the spotlight on a different part of the fleet & logistics market – and in July we’ll be focussing on fleet Contract Hire & Leasing.

So, if you’re a supplier of fleet Contract Hire & Leasing and would like to be included as part of this exciting new shop window, we’d love to hear from you – for more info, contact Chris Cannon on 01992 374096 / c.cannon@forumevents.co.uk.

Here are the areas we’ll be covering in 2019, month by month: