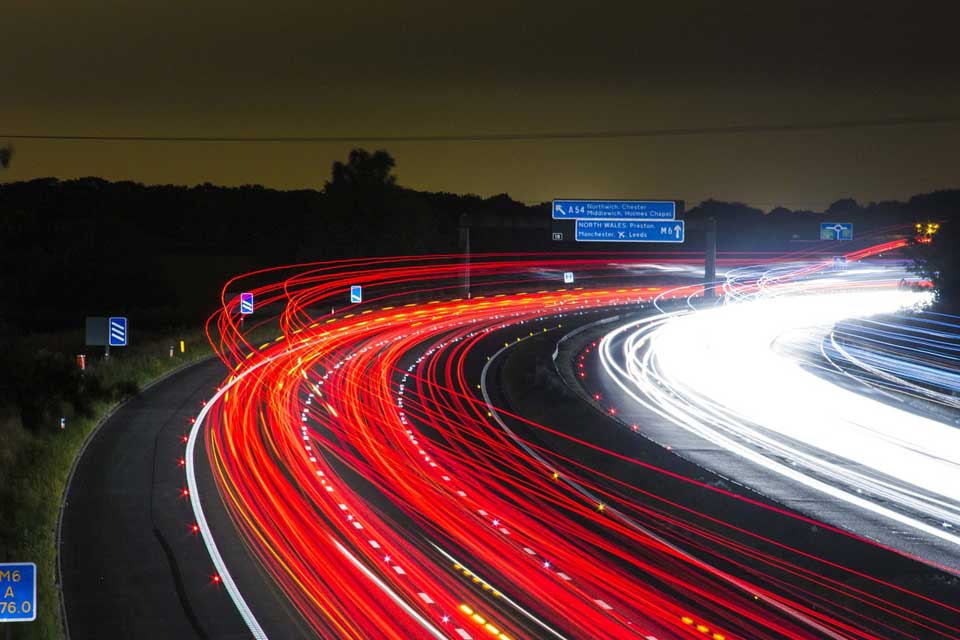 A lack of road infrastructure causing greater congestion and increased vehicle taxation are the two biggest issues facing fleet and mobility managers in the next five years.

The finding comes from the 2019 edition of Arval Mobility Observatory, which covers 3,930 fleets and asks a wide ranging set of questions about fleet and mobility trends.

When asked what they expected to be the main challenges facing them in the next five years, 49% replied lack of road infrastructure causing increased congestion, 30% increased vehicle taxation, 19% unclear Government policy towards transport, 19% implementation of alternative fuel policies, 16% increased driver personal taxation and 16% the introduction of more Clean Air Zones in urban areas.

Shaun Sadlier, Head of Arval Mobility Observatory in the UK, said: “The breadth of issues mentioned in response to this question shows that fleet and mobility managers are facing some very difficult challenges over the next few years.

“Probably the most interesting aspect is that the majority of these issues are linked to external regulatory and policy factors that have an impact on fleets, rather than being practical issues.

“Some of these, such as Clean Air Zones, are generally supported by fleets who are well aware of the need to make their transport activities as environmentally responsible as possible. However, the fact that 19% of fleets believe Government policy is unclear and that large numbers mention both vehicle and personal taxation is certainly frustrating.

Sadlier added that he was unsurprised that the issue of road infrastructure causing congestion had topped the list of challenges.

“When we talk to fleet and mobility managers, there is a general level of concern, not really over the building of new roads, although these are needed in some places, but at the condition of existing ones and the impression that they are not being used to their maximum efficiency.”

He also said that fleet recognition of the challenges arising from the switch to wider fuel diversity, especially widespread use of electric vehicles (EV), was understandable.

“Cars and vans have been almost exclusively powered by combustion engines for more than a century and a fundamental shift to having a relatively high EV penetration into fleets definitely represents a change.

“However, our experience to date is that many of the factors that are perceived as obstacles can be overcome relatively easily with the right approach, and we are supporting many businesses through this transition both in an advisory and practical manner.

“Generally, fleets that have made the switch to EVs are very positive about the experience.”

Main challenges expected in terms of fleet management in the next five years?

Image by John Howard from Pixabay 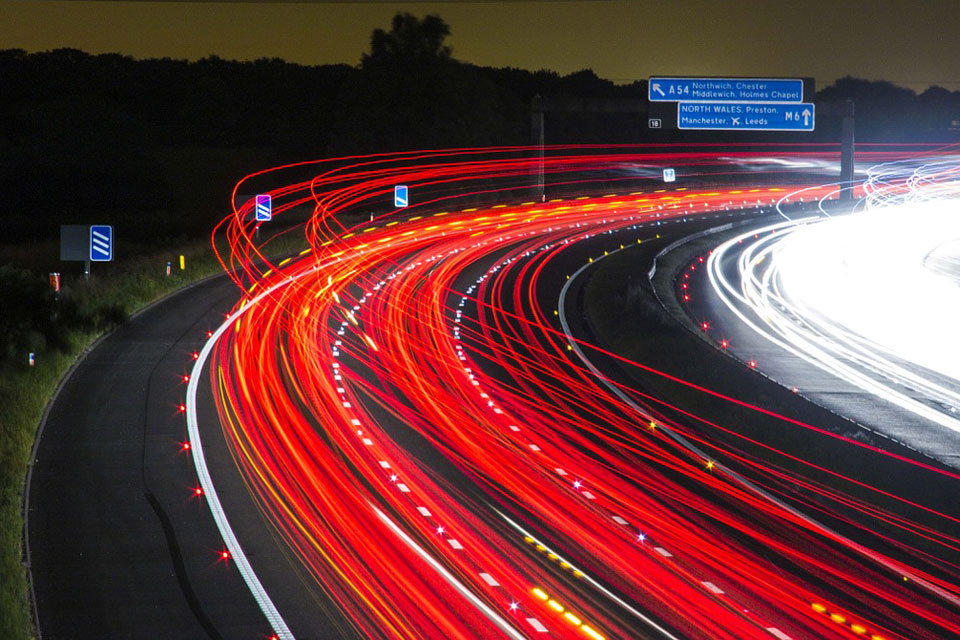 Grants of more than £32 million have been announced by Economy and Transport Minister Ken Skates in an effort to improve transport links across Wales.

A new bus interchange costing £3.6 million has been scheduled for construction at Merthyr Tydfil, with £20 million earmarked for further public transport improvements.

“These grants are a substantial investment to support sustainable local economic growth, enhance public transport facilities, create and improve routes that will encourage more people in Wales to walk and cycle,” said Skates, speaking at Deeside Industrial Park where improvements were already being carried out.

“The successful projects, such as this in Deeside, are prime examples of the practical solutions we have asked the local authorities to design in order to make it easier for residents to connect with their places of employment and businesses, and to do so more sustainably.”

These included the allocation £19 million from the Active Travel Fund, and £10.9 million for the creation of Safe Routes in Communities and road safety schemes.