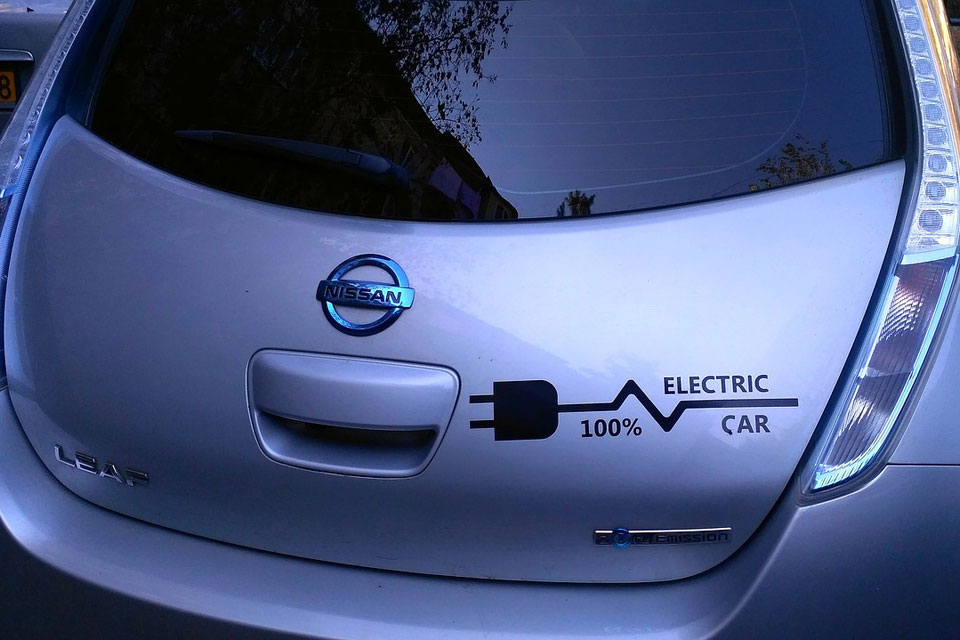 Our friends electric: 89% of UK fleets to change to electric before 2030

89% of UK-based fleet managers expect electric vehicles (EVs) to play a major role in their businesses fleet by 2030.

The research, published by Geotab, also revealed that almost half of the 250 fleets surveyed in the UK do not currently have any EVs.

48% of those polled said Government initiatives were a leading motivator for the change to electric, while 48% said improvements to charging EVs, along with 32% who said improved selection of models also contributed to the growth of EV fleets.

Anticipation of the Government bringing in regulations regarding the implementation of EV fleets, similar to the ‘Road To Nowhere’ initiative, was commonplace, with 88% of fleet managers saying it was likely to happen.

Benefits to an electric fleet included 59% who agreed it was better for the environment, 46% who anticipated more efficient energy costs due to rising petrol and diesel prices and improved maintenance and  upkeep costs (42%).

“These survey results help to demonstrate that the government’s call for an EV future is not something businesses are taking lightly,” said Edward Kulperger, VP Europe at Geotab. “With most fleet leaders looking to have a fully EV-dependent fleet over the next few years, it’s no longer a question of if, but rather how soon a complete overhaul can take place.

“Based upon the outcome of this survey, it’s clear that businesses and fleets feel they now need additional government initiatives and smart updates to critical infrastructure across the UK.

“If this can be made a priority, as a nation, Geotab is confident that the UK can take a spot as one of the most innovative global leaders trying to help push the widespread adoption of green transportation in the coming years.”

Less than 2% of those polled for the survey claimed that there are no benefits to an EV fleet.