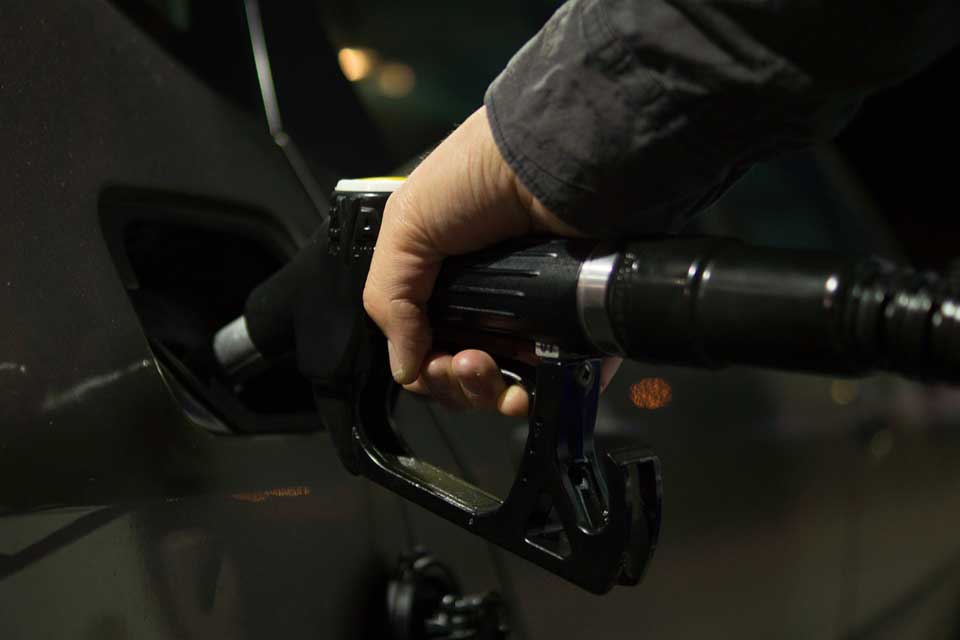 2020 could turn out to be a “make or break” year for diesel – with the fuel facing further demonisation just as new emissions standards delivering real benefits become more widely available.

Peter Golding, managing director at fleet management software specialist FleetCheck, said: “We seem to have arrived at a point in time where, in terms of public perception, any nuance surrounding the diesel debate has disappeared almost completely.

“Probably the best example of this is the blanket diesel ban that is going to be applied in Bristol city centre. Older petrol cars that probably have markedly worse emissions than the latest RDE2 diesels will be allowed in.

“It makes little sense and helps to create the impression that whatever technological advances are now made with diesel, its ongoing demonisation might be inevitable.”

Golding said that the general reaction to the introduction of RDE2 could potentially set the tone for how diesel is perceived in the future.

“RDE2 effectively puts diesel on a roughly equal footing with petrol from an emissions point of view. The question is whether everyone from legislators to the general public are willing or able to make that distinction.

“In a sense, the next 12 months could prove to be something of a make or break period for diesel. If its reputation doesn’t make something of a recovery with the new technology coming online, then it may never do so.

“This would be disappointing because, in many cases and especially for high mileage drivers, it remains the best option. Diesel may end up disappearing from choice lists for reasons of perception rather than actual fact.

“The situation is even more acute on commercial vehicle fleets where diesel is effectively the only option in many, many cases, with limited availability of petrol alternatives and almost no hybrid or electric options.”

Golding added that a general perception of diesel as the supposed source of all emissions ills also risked creating air quality outcomes that were ultimately unsatisfactory.

“One of the reasons that we are in the current position is because legislators long concentrated on CO2 emissions to the detriment of other environmental measures. Obsessing over diesel risks taking a similarly narrow view with similar results.

“Air quality is obviously a major concern and ensuring that sensible measures are taken that make sense and bring about real change is too important not to be taken seriously. That means taking a wider view on environmental matters.” 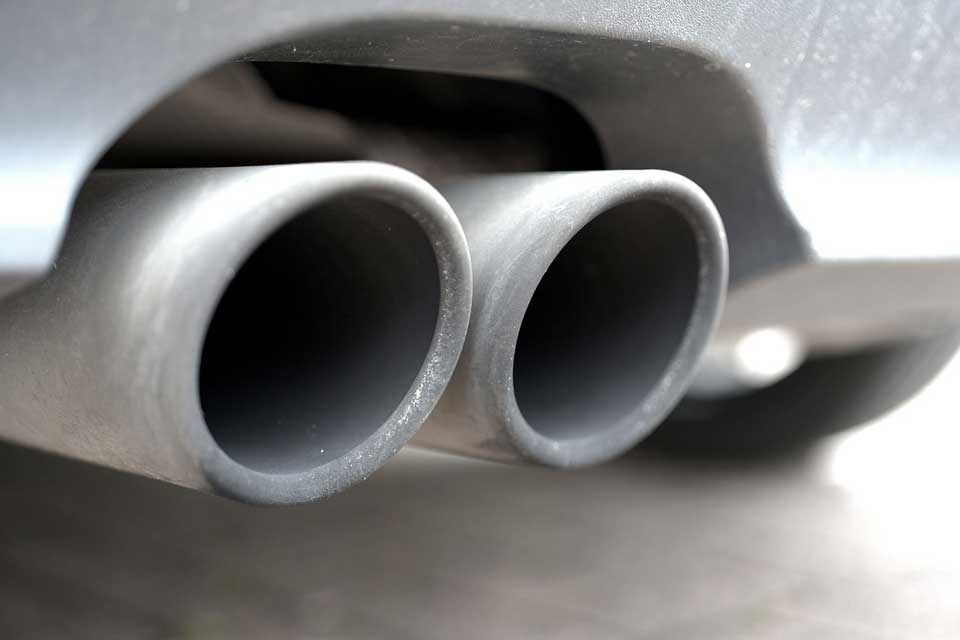 That’s according to new data from accountancy UHY Hacker Young, which says the diesel emissions scandal and subsequent ‘demonization of diesel’ has now led to two consecutive years of sharply falling diesel car sales, with this year’s 26% decline matching the 26% fall in 2017/18.

Petrol sales were up by 10% in the past year.

The 688,000 diesel cars sold in the past year represent just over half the 1.27 million sold in 2015/16, prior to the diesel emissions scandal. In the wake of that scandal, several taxes and charges were introduced to discourage diesel car purchases, including increases in car tax and company car tax for diesel cars, and a £12.50 daily charge for most diesel cars to enter the London’s new ‘Ultra Low Emission Zone’.

3,200 of these battery electric cars were registered by Tesla in the past year, down 24% from 4,200 in the previous year.

The first quarter of 2019 saw the biggest-ever quarter for sales of battery electric vehicles, with 7,000 new vehicles registered. The primary driver was Nissan’s new Leaf model.

Hybrid electric models, such as the Toyota Prius, saw sales rise another 26% to 92,000 in the past year. The category now makes up 4% of all new cars sold.

Paul Daly, automotive partner at UHY Hacker Young, said: “Diesel sales have now almost halved in the two years since the emissions scandal – this has changed the landscape of new car sales completely.

“Between the negative perceptions of diesel engines among buyers, and the Government’s moves to discourage diesel through tax, it’s unlikely that diesel sales will recover in the foreseeable future.

“This is a shame, as the latest Euro 6 diesels actually make a compelling environmental case, especially for higher mileage drivers.

“Manufacturers and dealerships will have hoped that petrol sales would make up for the shortfall, but that simply hasn’t happened.

“The accelerating sales growth of battery electric vehicles is great for the small number of manufacturers who have a credible challenger in that market. However, that market is still only a tiny fraction of new car sales overall.

“The real disruptor to the market at present remains hybrids, and battery electric vehicles still have a big gap to close to change that.” 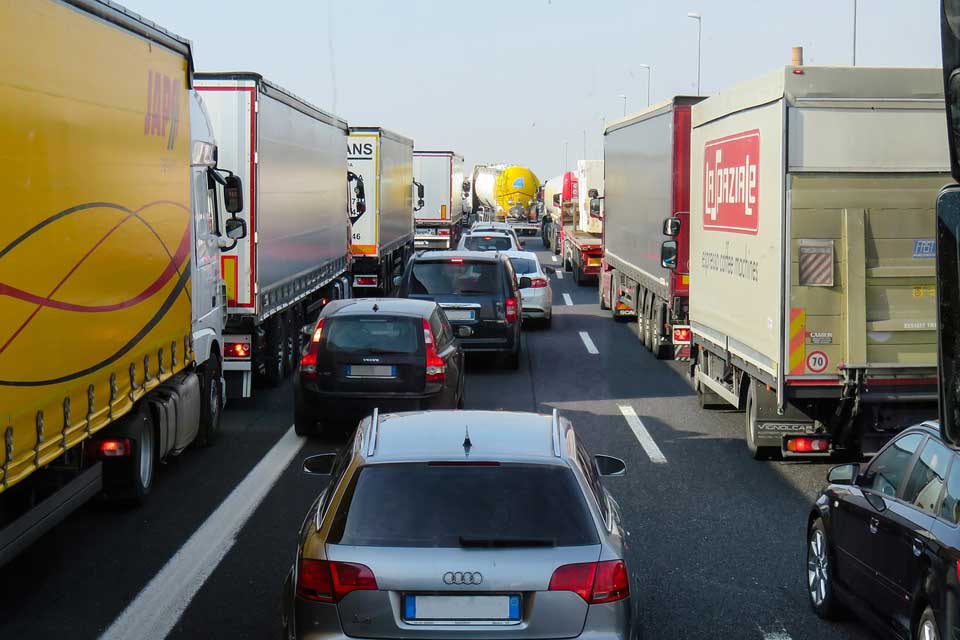 Ministers should ban the sale of new diesel HGV lorries by no later than 2040, according to a new report by the National Infrastructure Commission (NIC).

The development of hydrogen and battery HGVs is already well advanced and vehicles are expected to be commercially available in the early 2020s.

Sir John Armitt, the Commission chairman, said the move was necessary to provide the freight industry with the certainty it needs to invest in new, green technologies and prepare for an environmentally friendly future.

The ban on new sales of diesel HGVs should also be part of wider efforts to support the entire road and rail freight industry to become carbon-free by 2050, and also to help ease worsening congestion.

Measures should include the government setting a clear framework for freight at all levels of the UK’s planning system to ensure the needs of the sector are considered in land use, local plans and new developments.

But with the increase in same day delivery services, just-in-time manufacturing processes and internet shopping, demand on the sector is set to grow.

Chair of the National Infrastructure Commission Sir John Armitt said: “Whether it’s retailers, manufacturers or each of us as consumers, we all rely heavily on our freight industry. As one of the most efficient in the world, it rarely fails to deliver.

“But we are paying the price for this miracle of modern service through the impact on our environment and air quality, and through congestion on our roads. Government must act to help businesses tackle these issues.

“Today’s report says we need to set out bold plans to ban the sale of new petrol and diesel HGVs, bring emissions from freight on both road and rail to zero and give the industry greater visibility in Whitehall and town halls.”

Commissioner Bridget Rosewell OBE said: “Heavy goods traffic on our roads could increase sharply over the coming decades, and distances covered by light goods vehicles like vans could come close to doubling.

“Clear, decisive action – including a ban on new diesel HGV sales and tackling emissions from rail freight – is needed now if we’re to have a zero carbon freight industry by 2050, which could help us to meet our stretching climate change targets.”

Commissioner Andy Green said: “Unless the government commits now to working with the industry, the impact of freight on congestion and carbon emissions will only increase, damaging the quality of life of communities up and down the country.

“Freight can no longer be a mere afterthought, but must be factored into long term transport plans, with a coordinated approach across government departments to ensure it doesn’t slip through the cracks.”