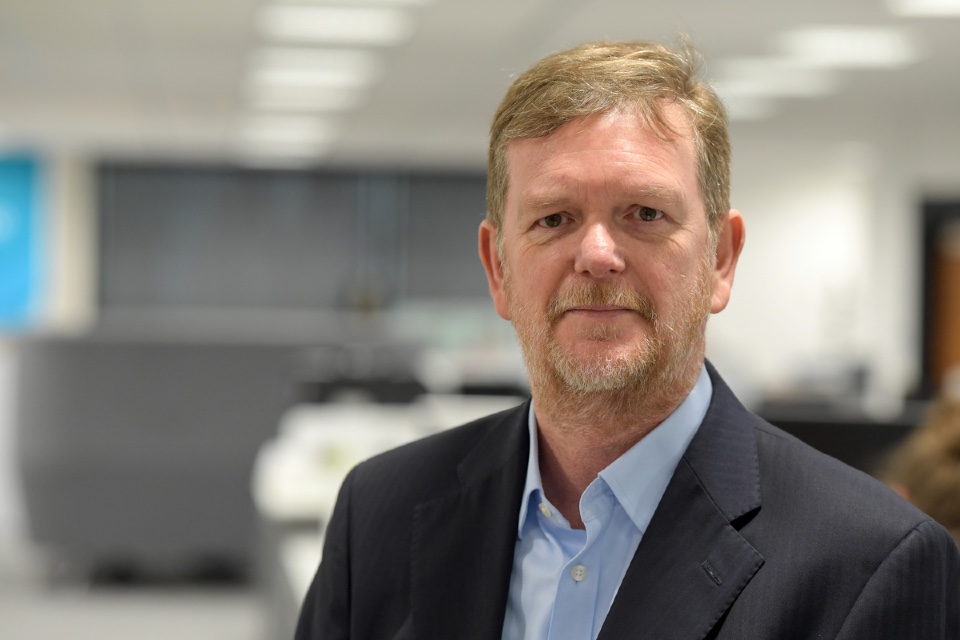 More than four out of 10 businesses (43%) believe they will be affected by the introduction of Clean Air Zones (CAZ) across the UK and the Ultra-Low Emissions Zone (ULEZ) in London,

The findings stem from the 2020 Arval Mobility Observatory, which gains insights into fleet and mobility trends across the UK and Europe through a wide ranging set of questions.

It also asked respondents how they will react to the introduction of CAZs and the ULEZ. In total, 76% said they will replace vehicles to meet the new standards, 27% will find other types of transportation to allow them to continue doing business within the zones, and 27% will make no changes, accepting the impact and cost.

Shaun Sadlier, Head of Arval Mobility Observatory in the UK, said: “These results indicate the ways in which fleets are planning to manage the introduction of the new zones across the country although, of course, many have now been delayed by the coronavirus crisis.

“Overall, more than four out of 10 believe they will be affected and, of these, around three out of four plan to meet the challenge by operating vehicles that meet whatever new regulations are being introduced.

“To us, this is unsurprising. In most places, the introduction of CAZs are really designed to remove vehicles that use older, less clean emissions technology from cities. The truth is that because the regulations are relatively straightforward, many fleets are already compliant. Over the next couple of years, just through normal, planned replacement of vehicles, most should meet the regulations.

“It’s also thought-provoking to see that around a quarter are planning to use alternative modes of transport. It would be fascinating to know what these are, especially whether some fleets are going to be able to make a switch into public transport or other mobility options.” 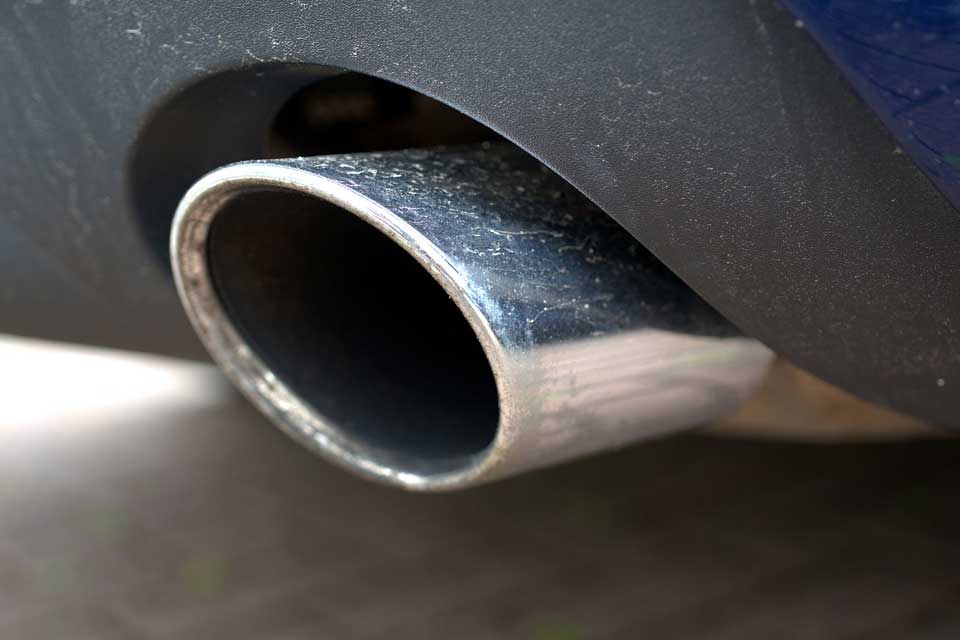 More than one-third of fleets (35%) expect to be impacted by the introduction of Clean Air Zones and the London Ultra Low Emissions Zone.

In response, fleet and mobility managers questioned envisage a range of actions – 20% plan to replace their current vehicles with those that meet the standards of each zone, 13% to make no changes and accept the impact on their fleets and 12% to seek other methods of transportation within the zones.

That’s according to new research from Arval, though it says there is some difference in actions considered depending on the size of the businesses involved. For example, when looking at which fleets plan to replace their cars and vans, there is quite a wide variance – 25% of businesses with more than 1,000 employees, compared to 22% of those with 100-999 employees, 19% of 10-99 employees and 16% with fewer than 10 employees.

The findings come from the 2019 edition of Arval Mobility Observatory, which covers 3,930 fleets and asks a wide ranging set of questions about fleet and mobility trends.

The research also looked at the potential impact of any planned new toll roads being built in the UK and their likely use by fleets. In total, 51% said they would encourage their drivers to use the tolls and reclaim the cost while 26% considered it the responsibility of the driver to choose whether to use tolls at their own expense.

Again, there is quite a wide difference in attitudes among organisations of varying sizes, with almost twice as many businesses with more than 1,000 employees (35%) considering it up to drivers to pay for tolls than those with fewer than 10 employees (18%), who in turn are more likely to reimburse their drivers (59%) than their larger counterparts (45%).

Shaun Sadlier, Head of Arval Mobility Observatory in the UK, said: “There has been quite a lot of debate around the likely impact of Clean Air Zones and the Ultra Low Emissions Zone, with some criticism that they don’t go far enough in enforcing low emissions standards.

“However, this research indicates that they are likely to change the behaviour of a relatively large number of businesses, whether that means operating greener vehicles or changing their transport options within the zone.”

He added that the attitudes that fleets have revealed towards toll roads were also interesting.

“This shows that more than half of businesses questioned would actively pay for tolls, presumably in the expectation that they are reasonably priced and will help to make their transport faster and more efficient.

“For us, this is further evidence of the concern that employers have about the impact of congestion on their operations, something that is seen elsewhere in our research.”