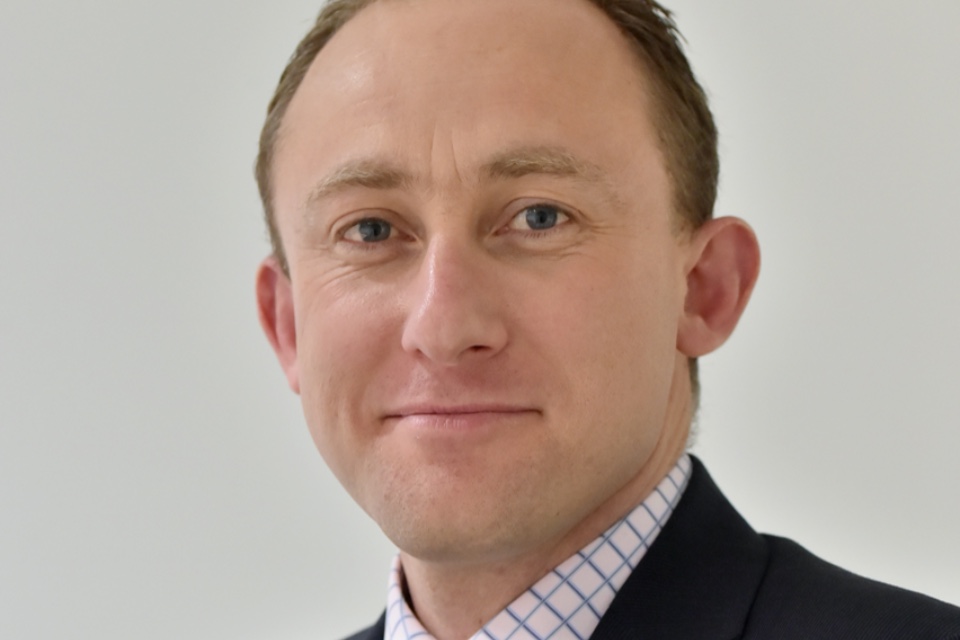 The March budget, announced before the country entered lockdown, created conditions that are expected to continue to increase electric company car and van uptake in fleets, says Arval UK.

Measures announced by the Chancellor provided a stable platform from which businesses could begin to increase electric vehicle (EV) adoption over the next few years – said David Watts (pictured), consultant at Arval. However, there were a few caveats of which fleets should be mindful.

“The Government adopted a three-pronged approach in its latest budget, with advantageous tax measures for both businesses and drivers, expenditure to support the growth of recharging infrastructure and a commitment to support the EV new car and van markets.

“In this context our view is that, taken as a whole, this represents an overall boost for fleets that are looking to adopt EVs in substantial numbers in the medium-term.”

He added: “Although the budget reduced the new plug-in car grant  and removed it from vehicles costing more than £50,000,taken alongside the already-announced 0% benefit-in-kind tax rate for EV drivers in 2020-21 and the government’s mooted plans to end petrol and diesel production in 2035, the  announcements will undoubtedly still continue to help cement uptake of EVs from businesses and company car drivers.”

Arval UK had already been in extensive discussions with fleets before the lockdown about how they could add EVs to their operations, David confirmed. These were continuing and could lead to an unleashing of demand once businesses began to function normally once more.

“Much of the work we are doing within the Arval Consulting team is on integrating ultra-low or zero emissions vehicles into choice lists in an effective manner, so that they become a viable and attractive option for drivers. Where this is being done, uptake tends to increase dramatically.”